That’s right folks Revan is coming to Star Wars: Galaxy of Heroes. Now as the title says, this doesn’t make the character Canon. He’s still Legends. Star Wars: Galaxy of Heroes has featured Legends characters before like Darth Sion, Darth Nihilus, Darth Traya and the main group of Characters from the first Knights of the Old Republic game. So including Revan into the game was inevitable really.

But unlike the previous announcements, this wasn’t just dropped as news. This was teased, a challenge if you will. With EA releasing two images in Aurebesh over on the EA Star Wars: Galaxy of Heroes Forums by one of the Development Team, CG_SBCrumb. Which fans would then have to decipher. (Getting some Zodiac vibes here) These were the two images: 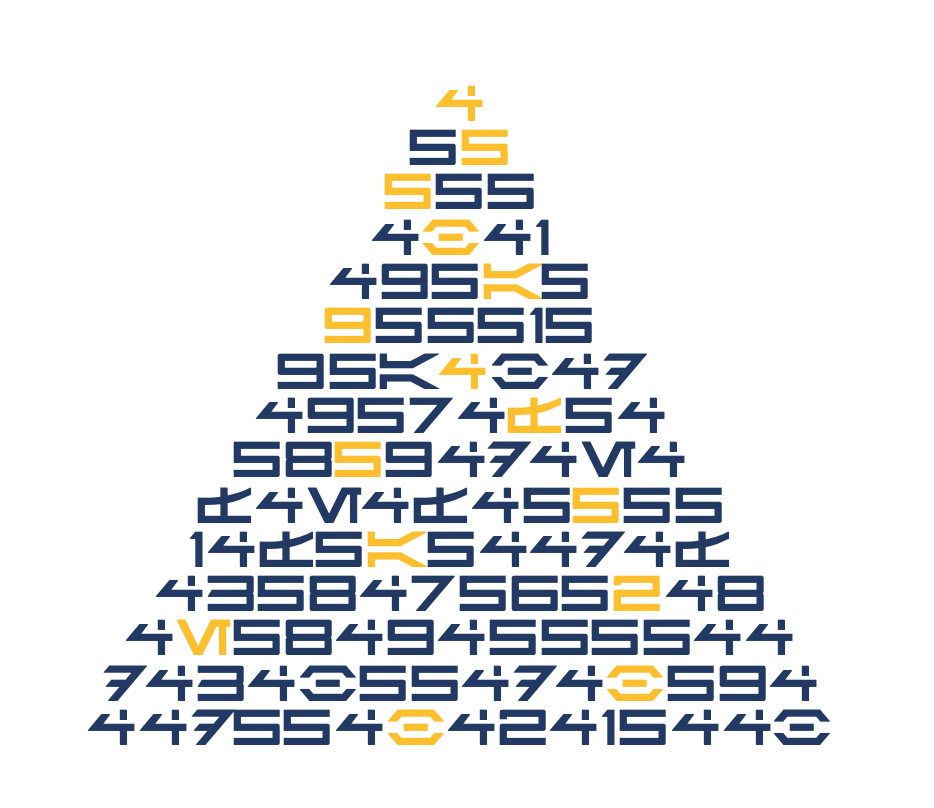 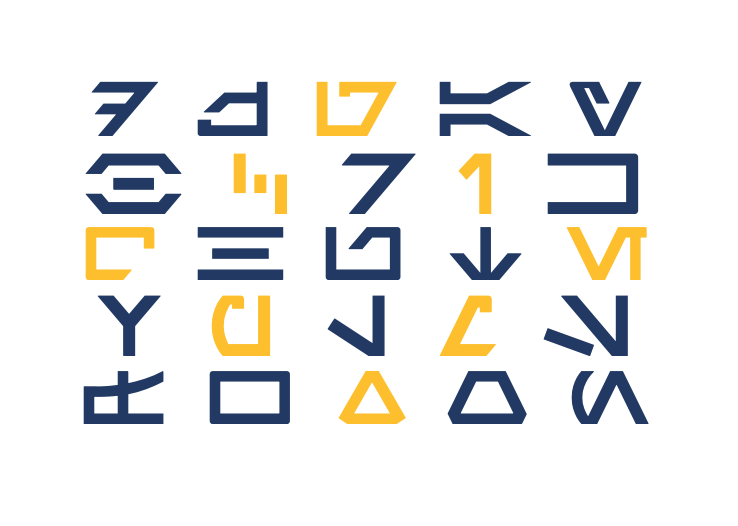 Fans of the game immediately started to decipher the coded Aurebesh message. Which if deciphered appear like so, the yellow letters are in bold:

Okay, taking the upper block as one big lump of hex code and ignoring the gold letters, we get the following hex bits:

Which once done needs a ASCII conversion:

Now in the code, there are 25 letters from the English Alphabet, with the letter J being the only one absent. Now after some more back and forth between forum members, user newershadow cracked it using FairPlay Cipher, deciphering the message as:

Or with spaces: (The Road Ahead is coming so/on. The wait wil/l be worth it. bit.ly/naveridei)

If you look closely, you’ll see the word revan at the end, but backwards. Now remember, there’s no J’s in the code, but there is a bracket. So change the bracket into a J and replace it with the “I” And then you’ll have bit.ly/naveridej.

Now if your were to type: bit.ly/naveridej into your URL and you’ll be taken to a hidden forum page, with an unlisted video from the EA Star Wars YouTube Channel. Confirming Revan’s inclusion into Star Wars: Galaxy of Heroes.

The teaser is brief. With only a silhouette of Revan, but the titles of Saviour, Conqueror, Hero and Villain sum it up. Revan is back. (Well sort of) He’s still Legends. But will be make a great addition to the game.

I would like to thank YouTuber AhnaldT101 for this video on this, as this article would have been a lot harder to write. He sums it up in a straight forward video. Which made writing this a lot easier. So thank you.

The question is though, which Revan will it be? Darth or Jedi? Or could it be both?