In 1973, he help co-produce George Lucas’ American Graffiti which became a huge box office hit and for which he was nominated for Academy Award for Best Picture. Years later he would team up with Lucas again as a producer for Star Wars Episode IV: A New Hope, released in 1977, for which he was also nominated for another Academy Award. He then produced Star Wars: Episode V The Empire Strikes Back which was released 1980. 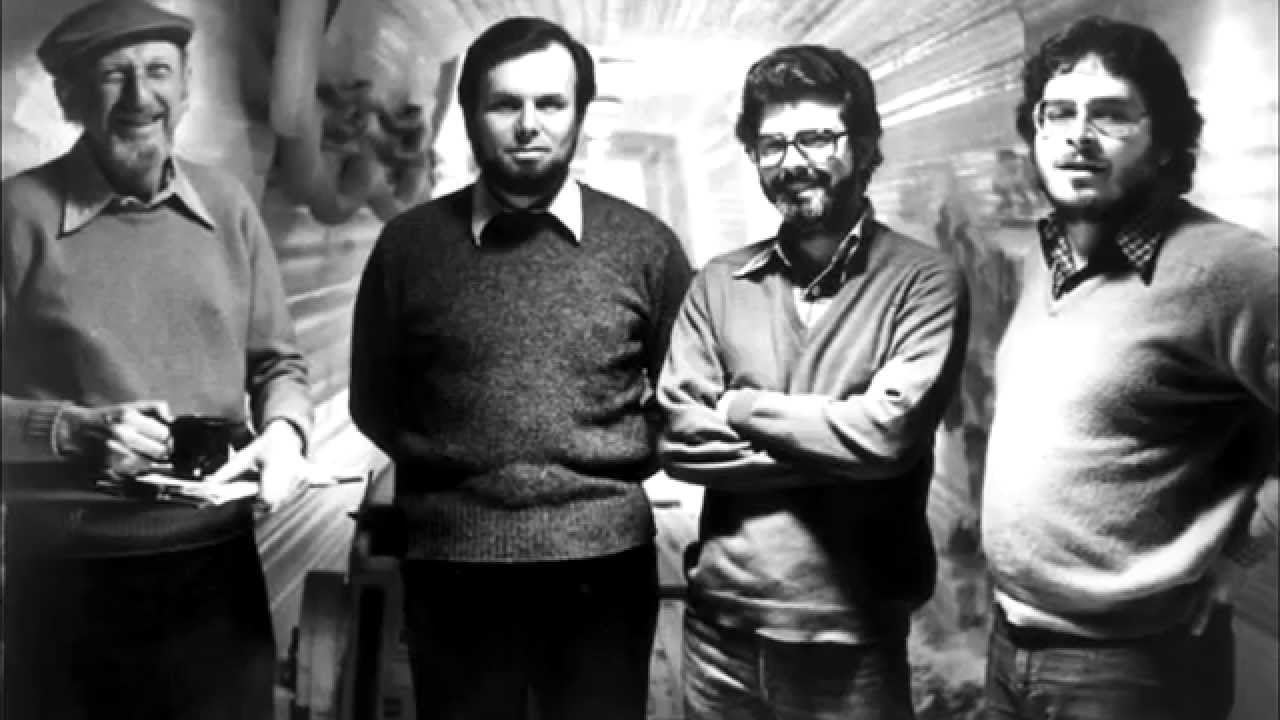 In the early 1980’s, Kurtz co-produced The Dark Crystal, a joint venture between Lord Grade and Jim Henson, which was co-directed by Frank Oz.

Kurtz has claimed that he and George Lucas clashed over how to progress the Star Wars series. Kurtz recalled after Raiders of the Lost Ark in 1981, Lucas became convinced that audiences no longer cared about the story; they were simply there for thrills and entertainment, and he began to deviate from the original nine-episode bible starting with Star Wars: Episode VI Return of the Jedi, at which point Kurtz quit the series.

The news of Gary Kurtz passing was broken by the Star Wars actor Peter Mayhew on Twitter, writing:

“RIP Gary Kurtz. A great filmmaker and man has just passed. Without him there would have been no “force”. You will be remembered in the incredible films you made that touched the lives of millions.”

Because the filmaker had studied religion years earlier, he suggested to director George Lucas during the making of Star Wars that he should give the film a sufficiently universal religion to help give the universe more depth. Leading to Kurtz working on Star Wars screenplay and developing what we would know as “The Force”.