The Star Wars universe is full of heroic characters! From Han Solo turning that Falcon around and helping Luke in the trench run, to the Rogue One crew who sacrificed everything for their mission. But do you know the story behind some of these lesser known brave individuals?

Now you might not know who Wicket is right away, but he is none-other than everyone’s favorite spear holding, rock throwing, Leia hugging Ewoks! We first meet Wicket on the forest moon of Endor, when Leia’s speeder crashes in the woods.

After seeing him fight off some Imperials, we watch him battle alongside his tribe to loosen the grip the Empire had on their home. If it wasn’t for Wicket’s calmness under fire, and quick thinking, the Rebels victory that day would have likely been impossible!

Also, let’s not forget all of the crazy adventures Wicket got in to during the Ewok movies from the 1980s… or should we forget those? 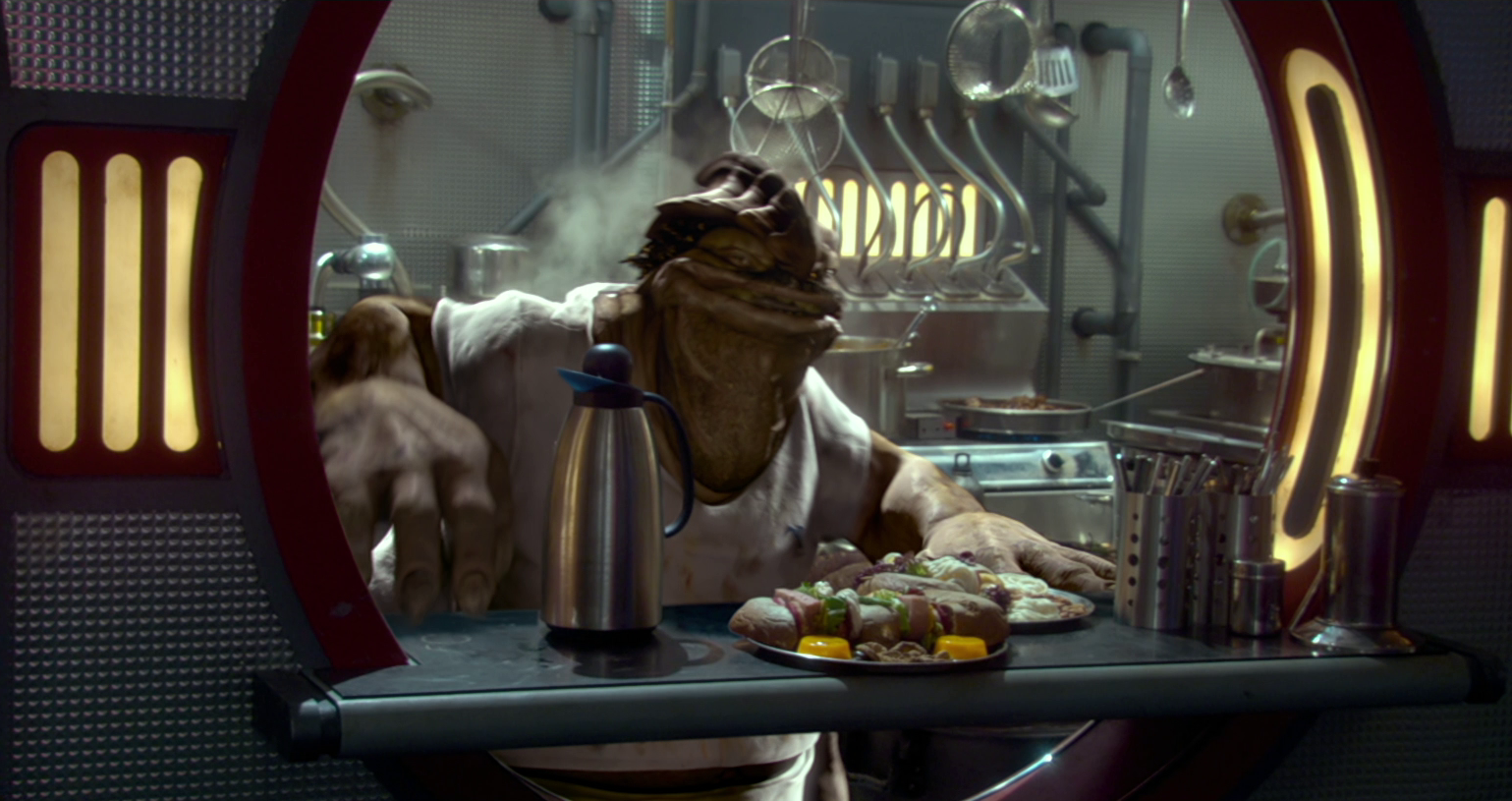 Dex is a real rags to riches story. Well more like a bad riches to good riches story. If you don’t know who Dexter Jettster is, you would at least remember his now iconic line “Well… What do ya know” upon seeing the dart Obi-Wan brings him in his diner during the events of Episode II.

In his early years, Dex used to run guns, but he always dreamed of opening his own diner on Coruscant. Which he eventually did, after selling his remaining stock of guns to Jango Fett. Jettster would settle down happily on the city planet, and make his dream of having a 1950s American diner a reality. If it wasn’t for him identifying a random dart, most of the events that take place during Attack of the Clones would have never happened.

Well what do ya know indeed!

“Negative… It didn’t go in” were the words Red Leader Garven Dreis muttered after his unsuccessful trench run on the first Death Star. Why is he an unsung hero, you might ask?

Well before one of the most powerful force sensitive beings in history, Luke Skywalker, made his amazing attack on the super structure. A normal human did it first. While his shot wasn’t fully successful, it was his first attempt that rocked the station, and sent the Empire into frenzy. Garven was also instrumental in the training of the pilots who made up the Rebel’s space battalion. So major props to Red Leader for his role in the victory that day, and for his selflessness, turning down support in order for Luke and the rest of the pilots to focus on the second trench run.

So the next time you look at the cover of any Star Wars film, and see all the familiar faces, just know that there are plenty of smaller people paving the way for the heroes we know and love!

For a more in-depth look at some of these characters, listen to my podcast’s latest episode on the subject of Unsung Heroes!