Did somebody call a Doctor? That’s right folks, Matt Smith who portrayed the Character of The Doctor (the 11th) in the BBC’s hit Sci-Fi show Doctor Who from 2010 to 2013, will be joining the Cast of Star Wars Episode IX.

As usual, details are light at the moment, but the report describe Smith’s Character as a “key role” in the upcoming finale instalment to the Sequel Trilogy. It has not been said if he will be on the side of the Resistance or that of the dreaded First Order.

This wouldn’t be the first time a “Doctor” has appeared in Star Wars, as the fourth Doctor, Tom Baker, and the tenth Doctor, David Tennant, both lent their voices to animated Star Wars projects with Baker portraying the Bendu during season 3 of Star Wars Rebels and Tennant portraying the Jedi Droid Caretaker Huyang during the Youngling Arc in season 5 of The Clone Wars.

In addition to playing the eleventh Doctor, Matt Smith’s previous roles include Prince Philip on the Netflix series The Crown, as well as parts in Terminator Genisys, and Pride and Prejudice and Zombies. Smith also has two other films being released this year, that of biographical drama Mapplethorpe and 2nd zombie flick Patient Zero.

Now to any fans that have watched the Matt Smith era of Doctor Who, some of you may have noticed something esle with the Casting, Richard E. Grant. Yes, this wouldn’t be the first time these two actors have appeared together. Back in 2012’s Christmas Special The Snowmen, Matt Smith’s eleventh Doctor faced off against Richard E. Grant’s Dr Simeon who was associated with the Great Intelligence, which he’d later portray in Series 7 of Doctor Who. 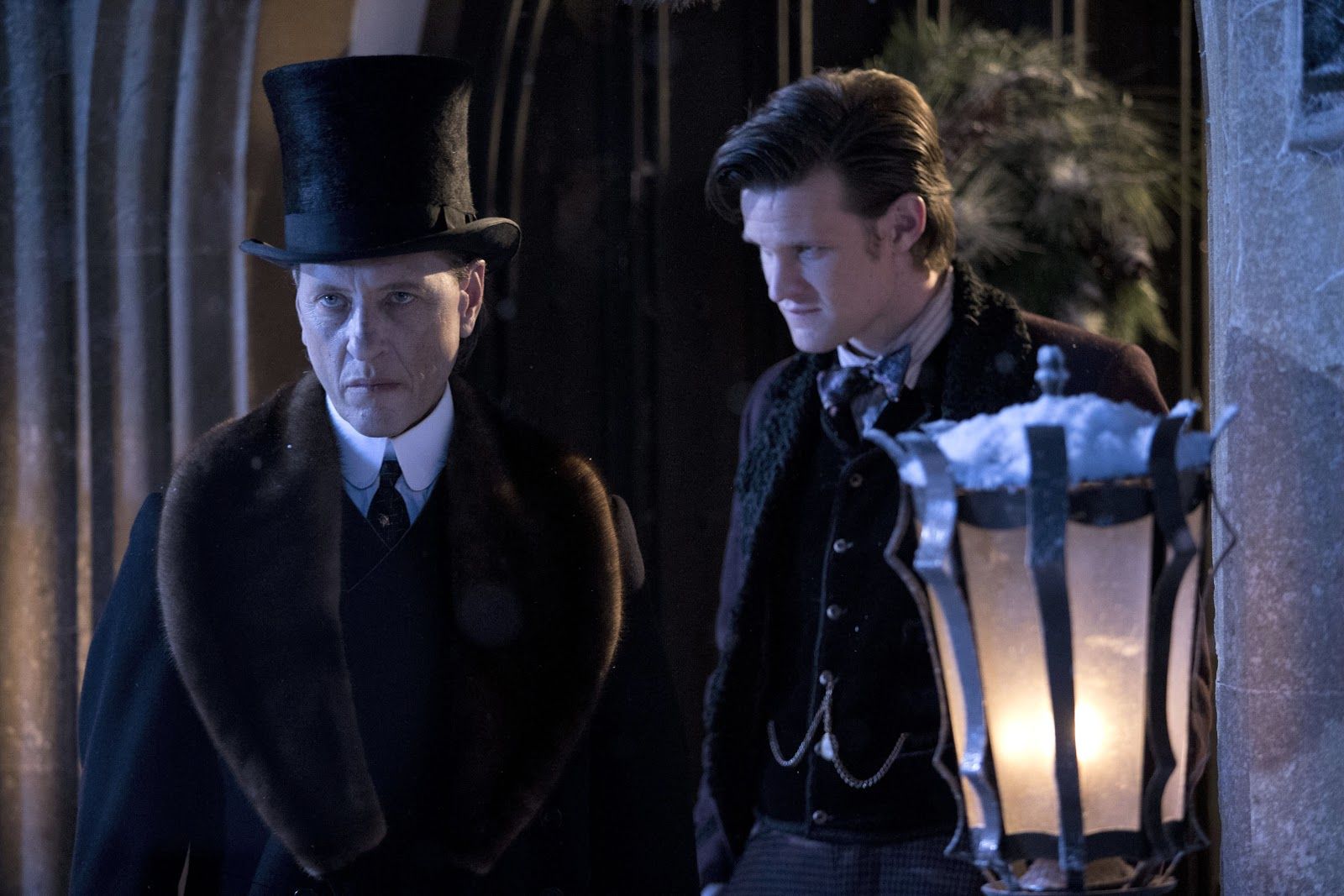 So will they be facing off again or this time be on the same side? I don’t know it was a rhetorical question. But I’ll tell you one thing, after the destruction of the New Republic in Episode VII: The Force Awakens, the near annihilation of the Resistance in Episode VIII: The Last Jedi and after 60 years of unrest and conflict, the Galaxy is sick, the Galaxy needs healing, the Galaxy needs medicine, in fact I’d go so far as to say that, what the Galaxy really needs, right now, is a Doctor.

Star Wars Episode IX will be released in theatres on December 20th, 2019.